Reconnecting: reflections on self employment 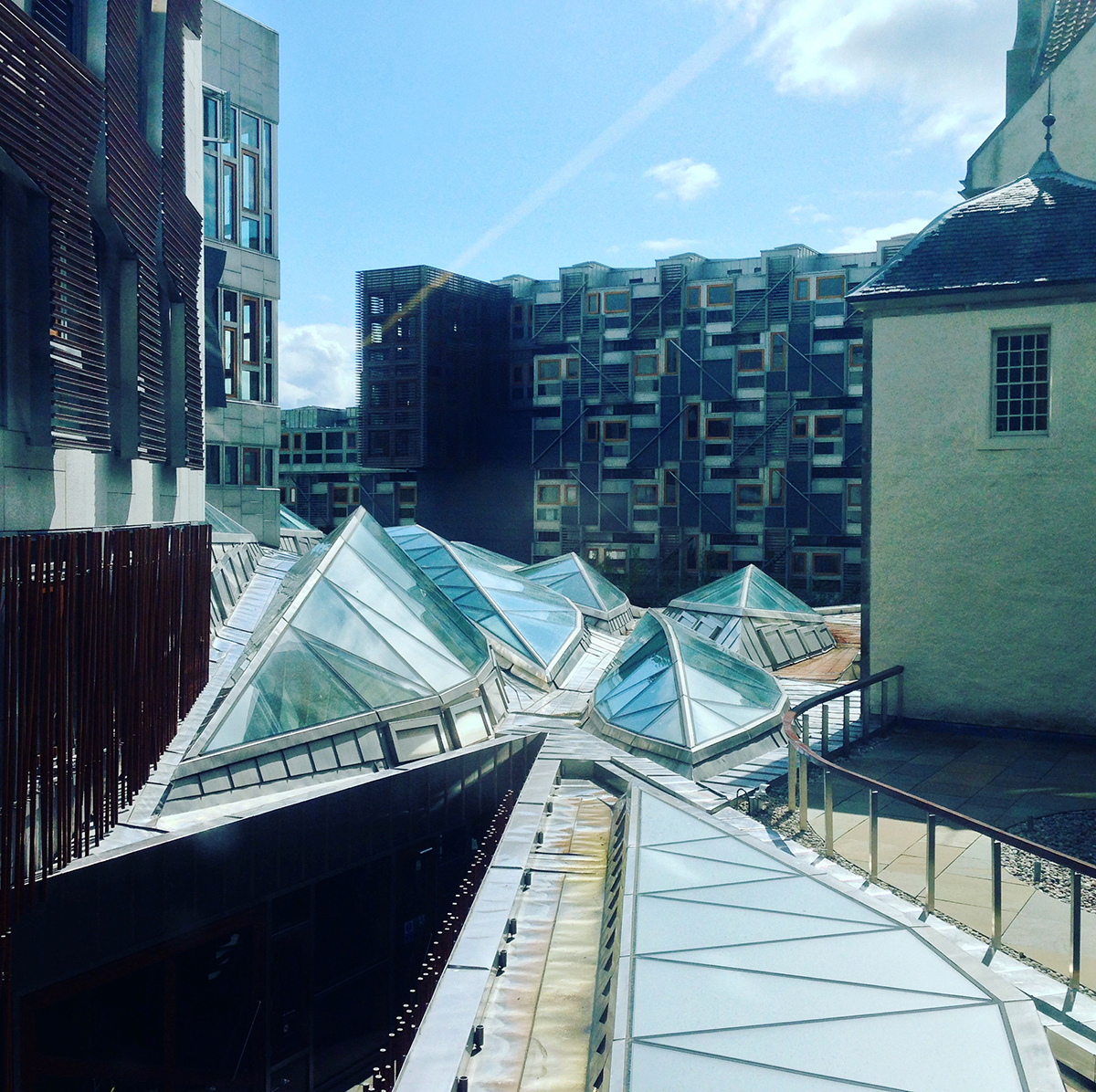 It’s now just over six months since I left Edinburgh Napier University and made the switch to full-time self employment as Awdesign Digital. I have come to recognise the many benefits of being my own boss during this time, including:

Another unexpected benefit of being self employed has been the opportunity to reconnect with family and friends, both personally and professionally.

For the last nine years at Edinburgh Napier University I worked a compressed week. This involved squeezing five days of work into four, which in turn allowed me to look after my sons each Wednesday. However, this also meant leaving my house at 6.30am and often not returning before 7pm. On days I went to the gym, this was closer to 8.30pm.

This working pattern meant that I would often only see my family in the evening, during the hustle and bustle of the bedtime routine. It also left very little time to do anything socially, be it catching up with friends or heading off to the driving range for a hit.

Working closer to home, indeed, from home, now allows me to be more present and available to take my children to clubs and other activities. It has also enabled me to attend important events like assemblies, graduations and my youngest’s first day at Primary School.

Between January and August I was also responsible for looking after my boys in the afternoon four days a week. This meant working for a couple of hours in the morning and making up my hours in the evening. With my youngest now in school, I have been able to resume full time hours over the past couple of weeks.

Since going self-employed I have taken every opportunity to connect with other freelancers and local businesses.

I’ve benefited greatly from attending numerous events run by Business Gateway in Lanarkshire, and have a dedicated business adviser who I meet with every so often. This free (yes, free!) service has been invaluable during my switch to self employment.

Shortly after becoming self employed, I decided that it would be helpful to hear from others in my position, to seek advice on best practices and tips on striking a good work-life balance.

I met up with my former Edinburgh Napier colleague, Alan Davison, who is a creative designer based in Edinburgh, trading as Hero Creative Studio. I also met up with a friend from school, Pete Copeland, who now spends some of his time working as a professional photographer in Glasgow. It was great to hear their stories and catch up with them over coffee.

I’ve also had the opportunity to complete work for a number of friends in recent months.

In April, I provided website development support on the Church Forests project. This was commissioned by award winning photojournalist, Kieran Dodds, who I have known for many years.

I’ve also worked closely with my friend from university, Alan Davidson (not Alan Davison mentioned earlier!) and his Livingston-based charity, Bridge Community Project. I have collaborated on a number of videos marking five years of the Bridge in their #RebuildingHope series. They’ve also been kind enough to offer me a desk to work from when required.

Another friend from university, James McConnachie, also recently started a new business, Cornerstone Monoblocking. I worked with him on the development of their new website, and also produced business cards for them to distribute and a sign to display where they’re working.

I’m also working on a website and branding for a new business run by another friend from school, details of which will be shared shortly.

I’ve also been invited to give a guest lecture at the School of Computing at Edinburgh Napier. This will be on the topic of using data to make decisions on design, focusing on the use of Hotjar and Google Data Studio.

I was contacted by Laura Muir, an Associate Professor, who I had the privilege of interviewing a couple of years ago.

I’ve also had the opportunity to provide contract support to the ongoing development of the Scottish Parliament beta website. This has allowed me to work alongside one of my former line managers from my Edinburgh Napier days, as well as contacts at the Glasgow-based development agency, Arktouros.

Flexible working arrangements available at the Parliament enabled this. When contacted initially I was still responsible for childcare in the afternoons. With this in mind, I was offered the chance to work physically at the Parliament one day a week, with the other day worked remotely.

Working in Edinburgh has allowed me to catch up with some former colleagues from the University in the evenings. I’ve also enjoyed commuting to Edinburgh with a good friend in recent weeks.

The opportunity to reconnect with family and friends has been a real blessing these last six months. It is very easy to get sucked into the world of work and all the responsibilities and time pressures that brings. The flexibility of time and the freedom to control workload opens up opportunities to meet with people in a much less pressured way.

It has also been exciting to connect with friends in a new way, completing work for them and supporting them in the development of their own businesses.

If you’re interested in grabbing a coffee sometime, or are considering self employment yourself, do get in touch! It would be great to reconnect with you as well.

1 thought on “Reconnecting: reflections on self employment”

This site uses Akismet to reduce spam. Learn how your comment data is processed.