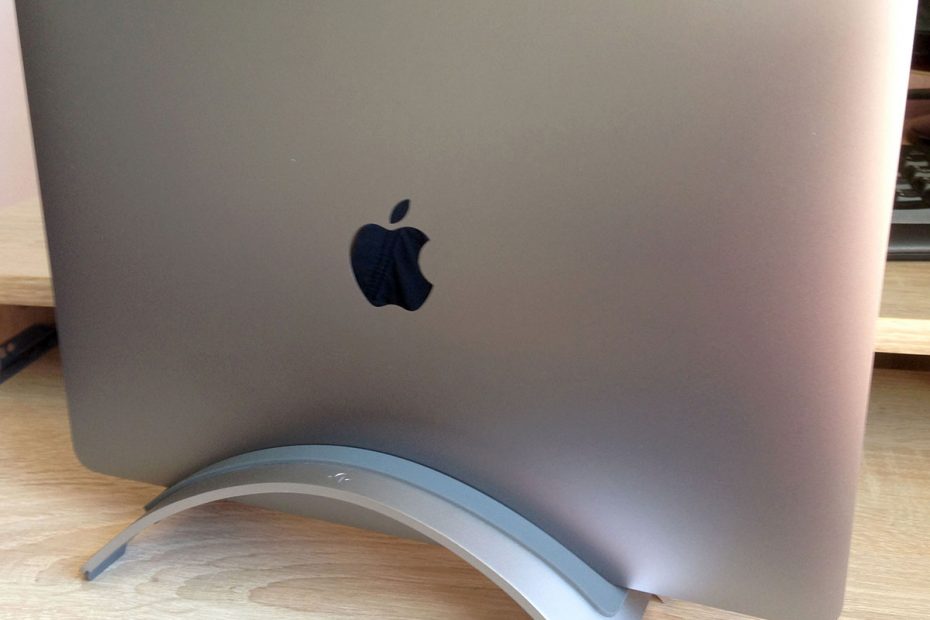 Read More »The turn of the Mac: switching from PC to an Apple MacBook